Finding a Story when Clearance is Tight.

It’s the 2019 NCAA Gymnastics Championships in Fort Worth Texas. The company I’m with, Knight Eady is a partner of the incredible championship and the one’s who are in charge of the operations of the event. Think ticketing, building the stage platforms, team logistics, signage, and everything else that goes into running an event. I was fortunate enough to come on this project even though we didn’t have any contractual requirement to generate marketing content. I wanted to see if there was any story we could capture and share out to our partners of the event. Unfortunately there was one main hurdle, ESPN has a strict (and very rightfully so) policy that only themselves and the teams can film the actual event. How can I capture a story of a championship without actually showing the champion? 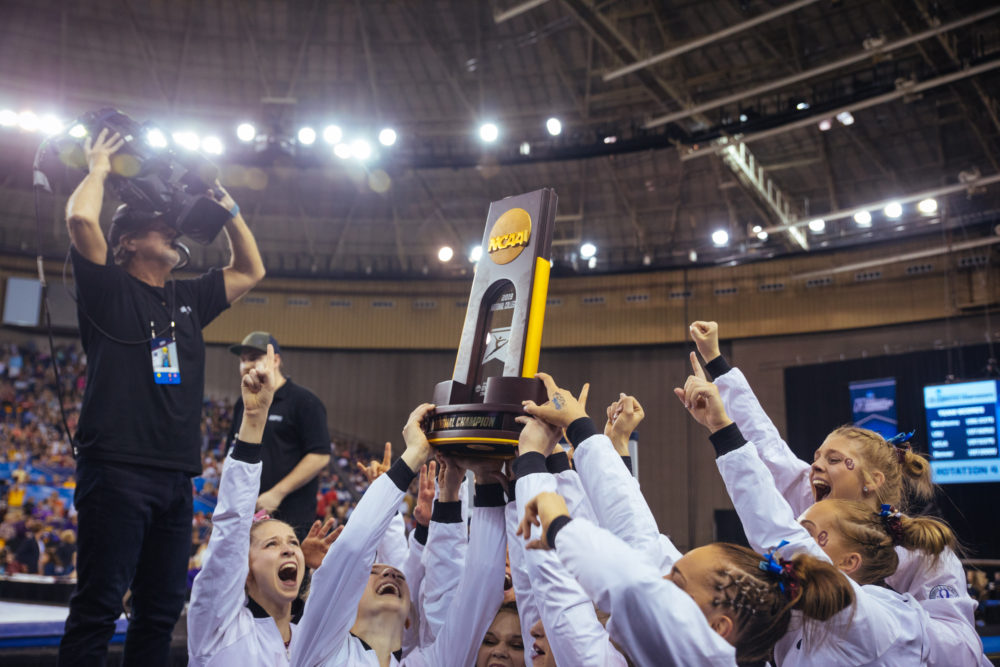 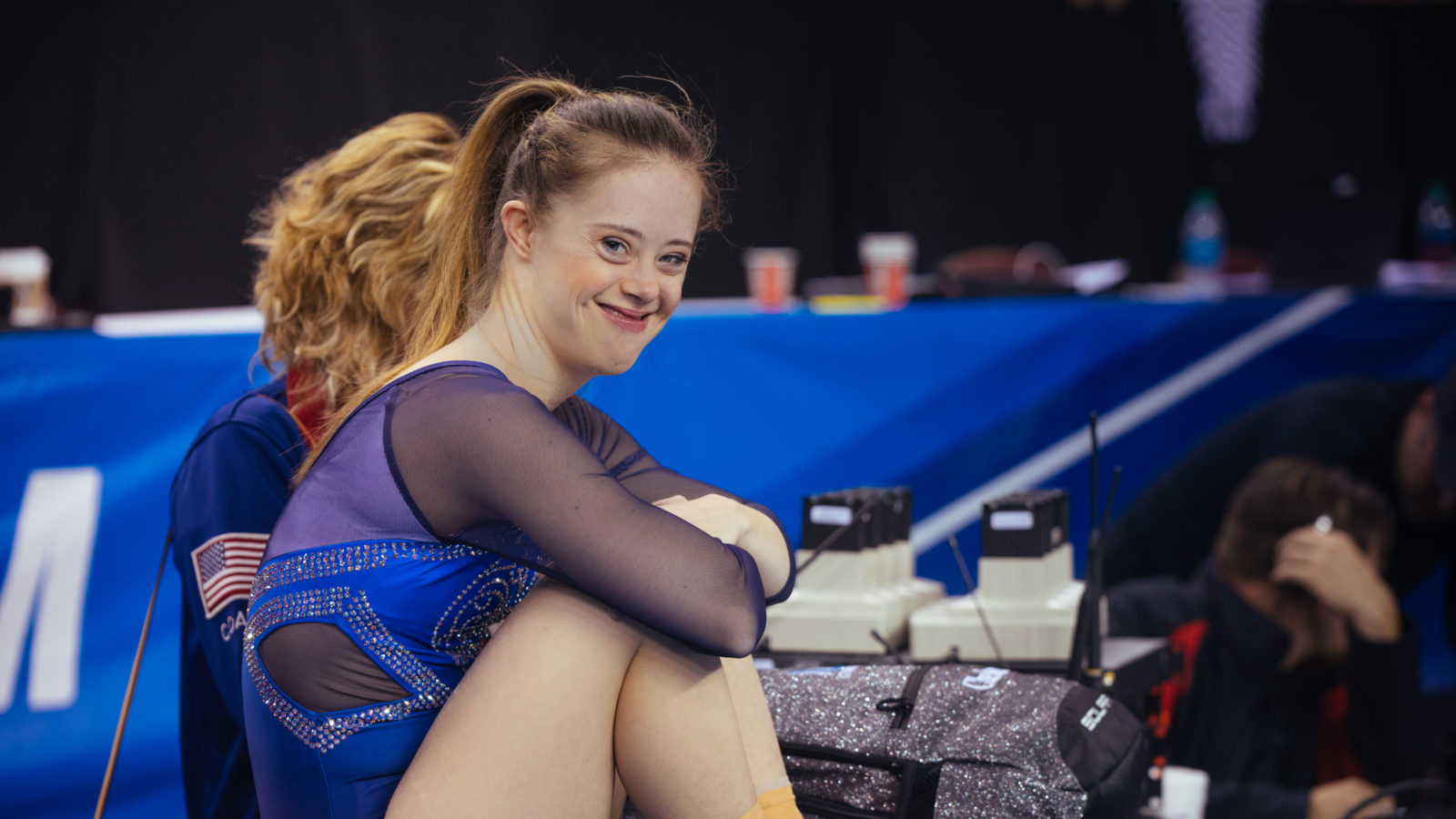 As I was helping on the operations side the night before the semi-finals, I noticed that a young girl and her coach were getting ready to do a warmup after all the teams have left for the night. I quickly noticed that this girl was going to steal the show. Her name? Chelsea Werner. Chelsea is a 2X world champion gymnast, a Target model, and has downs syndrome. But that last characteristic doesn’t define her, her spirit, energy and pure talent do. Chelsea was set to perform her incredible floor routine the very next night right after the last rotation in front of thousands of spectators and my mind quickly went into action. With in minutes, I learned her story, requested clearance to shoot her routine and talked to her mother and coach about my intention to share her performance, her story.

The next night rolls around, and even though my camera was turned off during Oklahoma’s championship level performance, I was in such a euphoric state knowing that I had the chance to capture, edit and share a story that needed to be seen outside the walls of the arena. Sure enough, Chelsea had everyone on their feet after she hit the last pose and within hours I had the video below ready to be sent to our partners to share out on their channels.

Moral of the Story:

Keep your head up and ears on. Don’t just give up on shooting when you’re not allowed to. Follow the rules, but understand the boundaries of the rules to be able to seek out what hidden, uncovered story is waiting to be told. We’re living in a time where more people are recording than ever, but also in one where more restrictions are in place to put up a fence around revenue generating content. The great thing about storytelling is that it isn’t a finite resource. It’s not like oil, where one day we’re going to run out. Stories are everywhere and the camera isn’t your most valuable tool, perspective is.